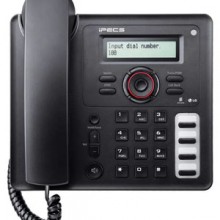 What Is VOIP In Perth?

A VOIP in Perth or any other place is a technologically advanced system which ensures effective communication over IP networks. It is a technology which can be and is used for helping reach out for better and hassle free communications easily. Are you confused about what a VOIP actually is, and how it is used to ensure quality communication services? Find the answers below: What Is VOIP? A VOIP actually stands for Voice Over Internet Protocol. It is recognized to be a general term which is used to effectively describe different technologies, which are used for the delivery of voice
Read More 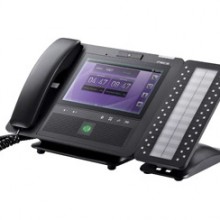 Voice over Internet Protocol, abbreviated to VoIP, is the transmission of voice traffic over a IP (Internet Protocol) based network, such as the Internet. IP telephony, Internet telephony, voice over broadband (VoBB), broadband telephony, IP communications, and broadband phone service are other terms commonly associated with VoIP. Although Internet Protocol (IP) was originally designed for data networking its success in becoming a world standard for data led to it being adapted for voice networking. About Voip phone Perth: Voice over IP or VoIP protocols are commonly referred to for Protocols which are used to carry voice signals over the IP
Read More