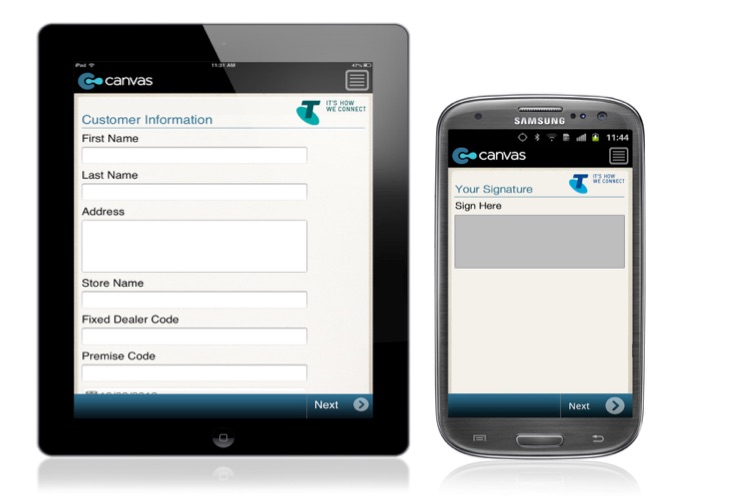 SHARE DATA easily and securely between the base office and remote workers.

Key INDUSTRY VERTICALS such as construction and BUSINESS FUNCTIONS such as inspections.

BUILD YOUR OWN business forms using the AppBuilder from Canvas.

REDUCED TRAVELLING for field staff as forms are sent via emails and stored in the cloud.

*Each Customer is entitled to have two of it’s own paper forms converted to digital format without additional charge. Charges apply for the conversion of any further Customer forms.